There are significant advantages to soft water, leading many homeowners in hard water areas to consider a water softening system. These are fairly costly and are not without their drawbacks, so it's important to have all the information on hand before making a decision.

Hard water has more dissolved minerals in it than soft water, especially calcium and magnesium. This poses several issues: 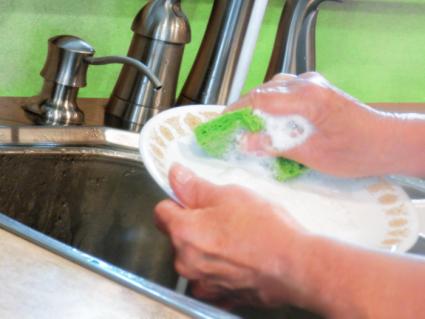 As far as human health goes, there is evidence that hard water is beneficial to the body as it contains important minerals. Many people think hard water tastes better, too.

A Matter of Degree

If your water is hard, it will be evident by the way soap resists lathering and the mineral deposits that it leaves. However, when weighing whether to invest in a water softening system, you may want to have the degree of hardness tested to know if your water is at the highest end of the spectrum where damage to plumbing and appliances coupled with increased energy bills begin to make it a worthwhile investment from a financial perspective. 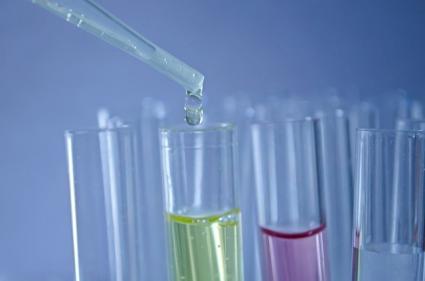 Hardness is measured in grains per gallon (GPG). Grains refers to the suspended particles of minerals and is unit of measurement equivalent to 65 milligrams of calcium carbonate.

You can buy a test kit at some hardware stores, but many water softener companies will test the hardness for free.

It's a common myth that well water is hard and city water is soft, but the reality is that both may need softening. City water is only as soft as its water supply, which is generally from rivers and lakes rather than wells. Because much of the mineralization of water occurs as it passes through bedrock, well water is harder on average than surface water in the same region.

However, there are regions that have naturally soft groundwater, which is much softer than surface-collected city water in a region with naturally hard water. Generally speaking, the Midwest and Southwest have the hardest water, while residents in the rest of country enjoy softer water and are less likely to need a softener. 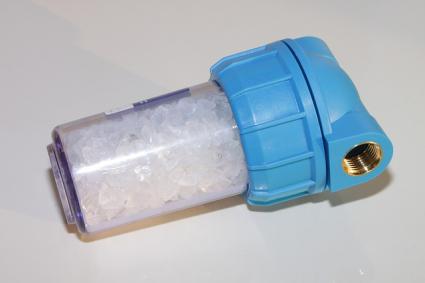 Conventional softening systems use salt to chemically neutralize the minerals that cause hardness. You will have to add salt to the softening tank periodically to keep the water soft, so the bigger the system the longer it can go between 'regenerating,' as it's called in the industry. Bigger systems cost more, but require less attention to make sure the salt level is adequate.

Among the many styles and models of water softeners, the differences boil down to how easy they are to maintain, whether they self-regulate (input salt from a separate bin as needed) and how energy-efficient they are to operate. The inputs of salt and electricity can make a water softener cost more than five hundred dollars per year to operate, so it can pay off to purchase one that is rated for high efficiency.

There are also salt-free water softeners that don't actually remove the minerals that cause hardness, but they do keep them from building up in plumbing and on surfaces in your house. They are technically water conditioners, not water softeners, though they are often marketed as such.

Reverse osmosis filters (RO) will also remove the minerals that cause hard water, but they are more geared for other applications, such as removing chlorine, contaminants and improving taste. Hard water shortens the lifespan of RO filters, so it is generally recommended to install a water softener in conjunction with an RO filter.

In areas with extremely hard water, water softeners are considered a necessary amenity by most people. If your water is modestly hard, however, it becomes more a matter of personal preference and your willingness to spend money for the luxury of soft water.

1
Comments
© 2006-2020 LoveToKnow, Corp., except where otherwise noted. All Rights Reserved.
Resources, Advice & Tips for Covid-19
Read More
When Do You Need a Water Softener System?